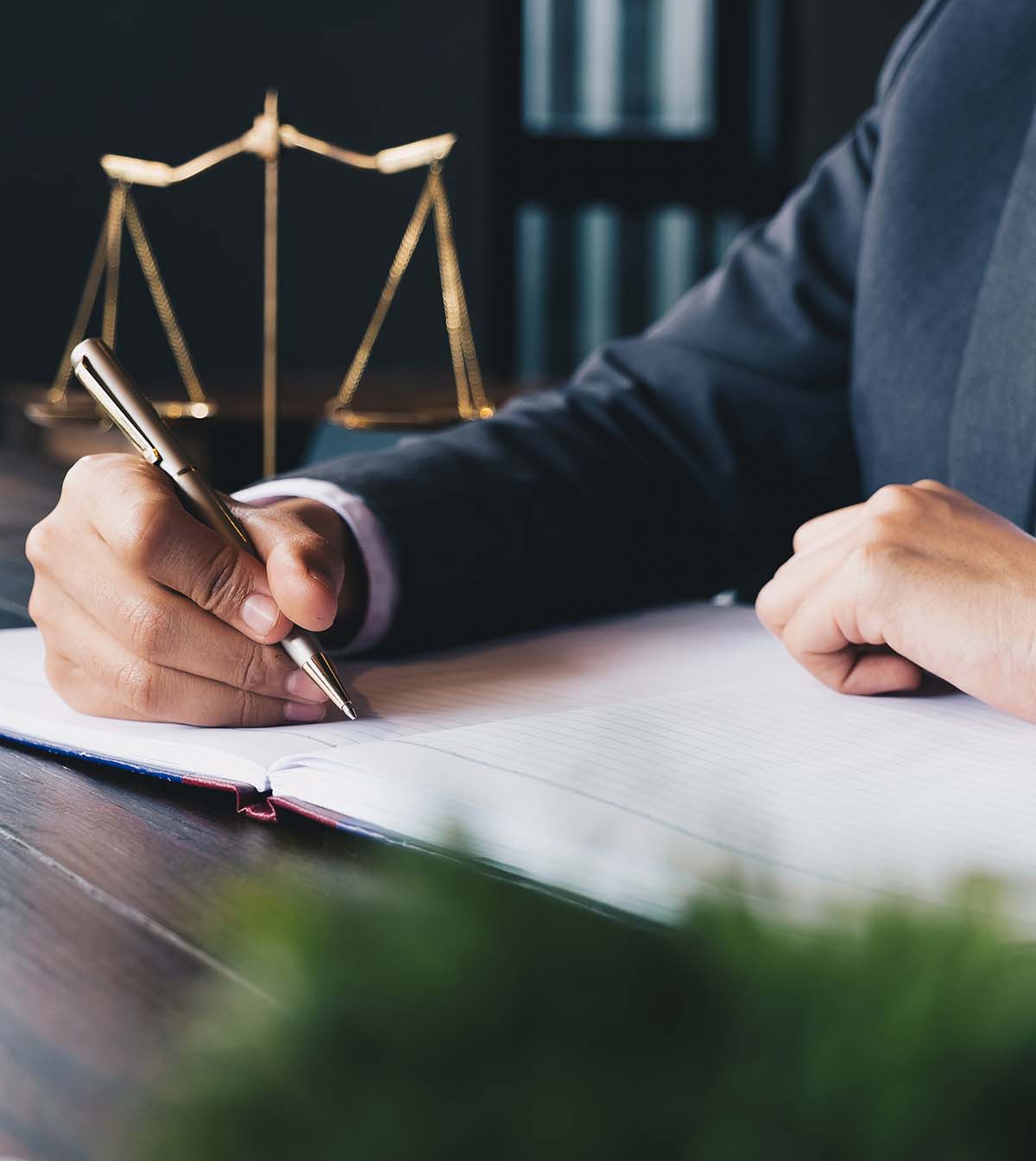 Dean Troyer is a skilled lawyer that will help you solve your legal problems.